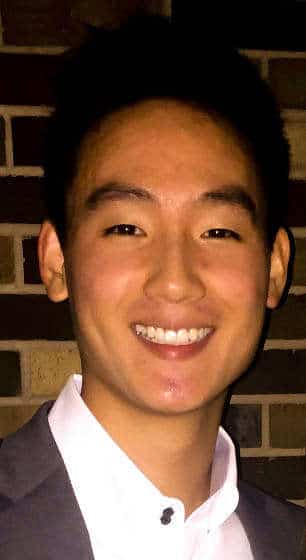 DDSRank is thrilled to announce that Michael Choi is the winner of The 2016 DDSRank Dental Scholarship. The scholarship program, which was started to help students dedicated to a career in dentistry afford an education, is being awarded for the second time. And Choi, an undergraduate student at Duke University, was a standout among this year’s applicants.

In his winning application, Choi described his draw to the artistic side of dentistry – using creativity and design to restore a patient’s smile – as a motivating factor in choosing a career in dental health. In job-shadowing a number of dentists, orthodontists, and periodontists he was struck by the beauty of restorative dentistry and the science driving the art.

Michael’s academic achievement also played a role in his selection as the 2016 scholarship recipient.

Choi is attending a top-level school in Duke, and maintains an outstanding grade point average.

“Michael was just the kind of motivated and successful student we were looking for when we started this scholarship program,” said Brown. “We are excited to name him as The DDSRank Dental Scholarship’s 2016 winner.”

DDSrank’s purpose is to help dental professionals succeed in building their practices using SEO and dental marketing. The establishment of their dental scholarship program was a natural extension of that mission – by helping an aspiring dentist afford the education needed to build their own practice. For more information on the award, visit their scholarship page.